LOST 6×04 The Substitute
This episode was much better. It didn’t give us many answers (if you consider the association of numbers and names an answer at all) but it’s a start and the off-island story was much more interesting (especially with seeing Katey Sagal again). It’s funny to see how they all still manage to run into each other even though they never met. 😉
Locke and Smokey-Locke were both great and I long to find out what this is all about.

Life Unexpected 1×05 Turtle Undefeated
Ended well again. What a surprise. Since this season has only 13 episodes I’m probably going to watch it completely – one has to give a show a chance after all – but so far I still don’t think this is a show I’m going to watch for years.

Human Target 1×06 Lockdown
It was nice too see Alias‘s Marshall Flinkman again – and again in a role as tech-savvy developer. I also liked it that Chance’s back story is slowly becoming a part of the show. I suspect it will be a background-arc that pops up once in a while just like Beckett’s mum’s murder in Castle. We’ll see.

Leverage 2×15 The Maltese Falcon Job
Too bad the season is already over again. I liked Jeri/Tara on the team very much but now Gina/Sophie is back and that’s good too. At least I hope she is since I have no clue how the ratings were this year and whether the show will return. I certainly hope so. But I also hope they don’t pull this trick at the end of every year – the team falling apart I mean.

Burn Notice 3×14 Partners in Crime
It was nice to see the gang reconcile after the events from last week. It was also interesting because I can’t remember the last time Michael actually “lost” a client.
While Fi played her role as kidnapped girlfriend very good it was nothing against Sam’s “CSI: Caruso” impersonation and one-liners.

Smallville 9×13 Persuasion
I bet there are already some fan discussions out there about Clark being a terrorist who brings the Twin Towers down. While it looked funky, the moment you bring your logic part of the brain into this, ou realize there was no way he could make sure no one was getting hurt. Yes, there was a time component involved but by no means had he to destroy the build that instant in that fashion to save the day.
Still the episode managed it quite well to mix the serious Kandor storyline with the more funnier Valentine’s storyline.

Spartacus: Blood and Sand 1×05 Shadow Games
Slowly but steady something like a story is creeping into the show. But it is still mostly a blood fest with some titties thrown in for good measure. One could argue that the latter is an actual portrayal of these times but we all know why they do it in this show…

After I read that LOST‘s Sawyer played in the Angel pilot, I had to look. Found him: 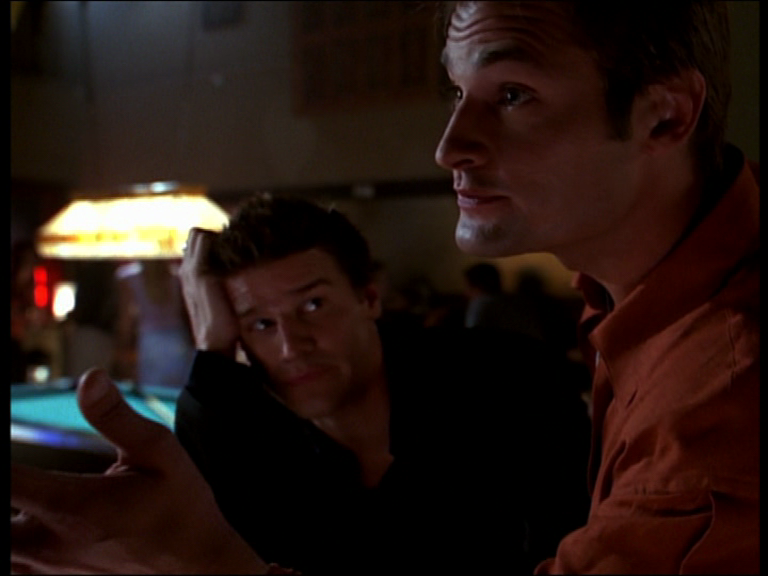 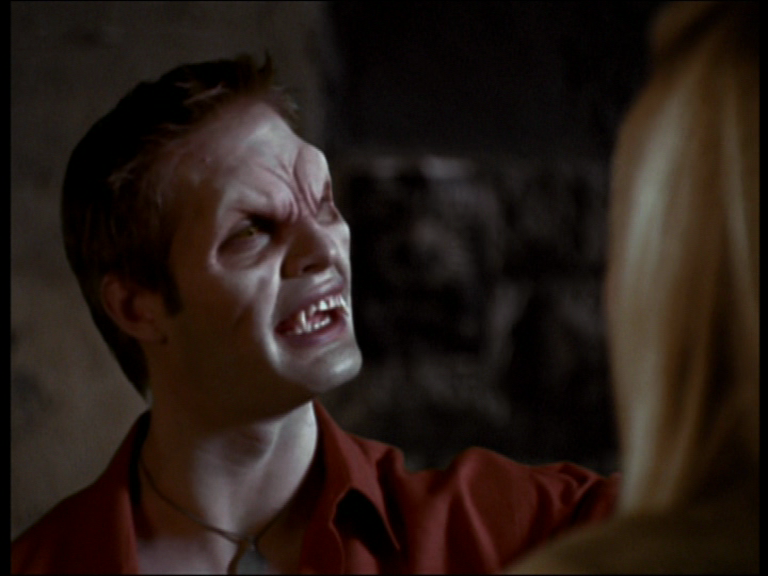 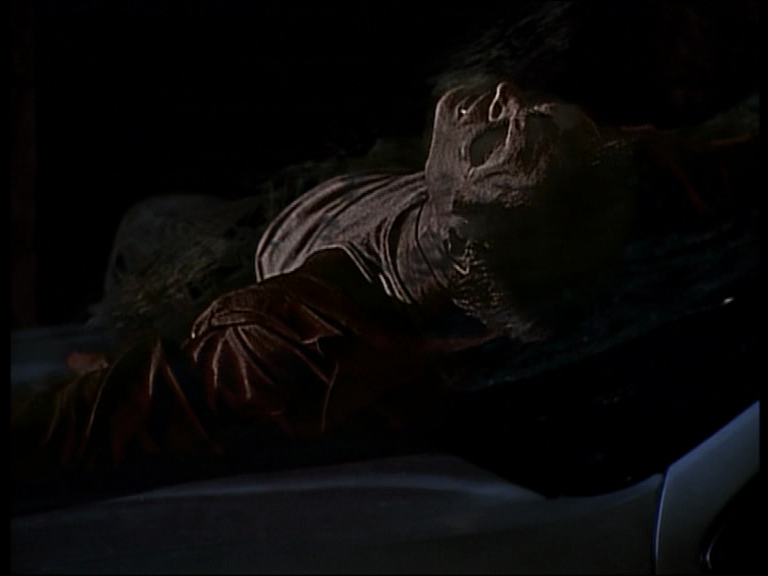 And Christian Kane also has changed quite a bit since these days: 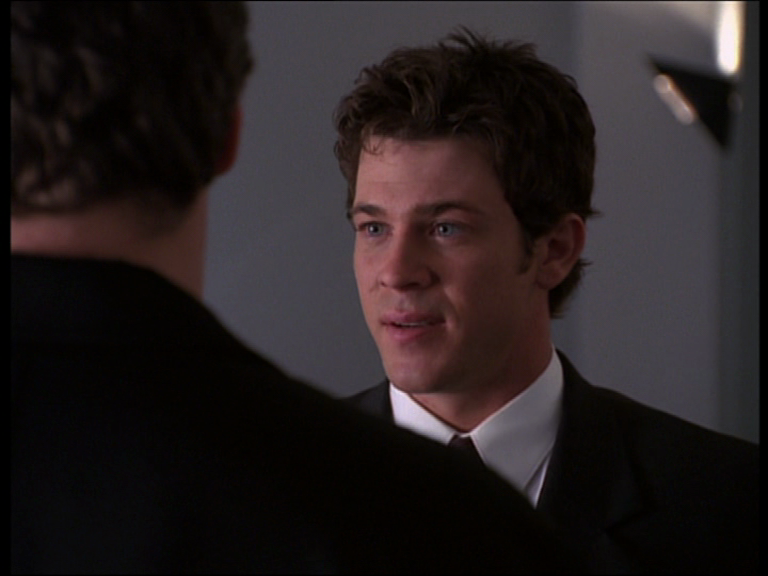 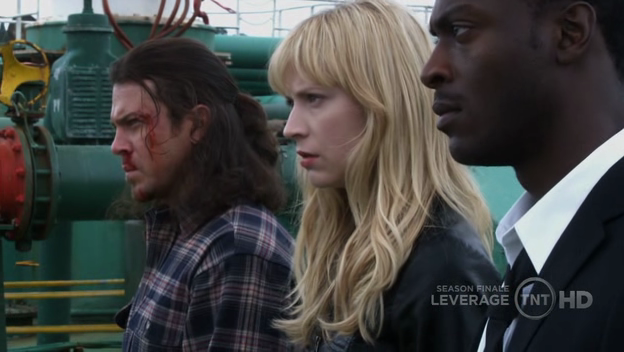