Next to all the science fiction I need a bit of fantasy in the mix. I have ignored Buffy for many years and only in 2007 I watched the pilot for the first time on TV. And I have to say, it intrigued me. I ordered the first season, watched it, wanted to know how it would continue and ordered the entire show.

But there was a movie first: 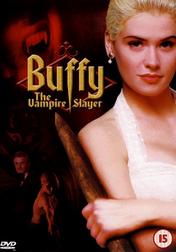 Synopsis: Buffy is a normal high school freshman and member of the cheerleading squad. But then she meets Merrick and he shows her what she really is: The Chosen One, a Vampire Slayer. Born with the strength and skill to fight the Vampires, to stop the spread of their evil and the swell of their numbers. But she wants to stay a normal girl and wants nothing to do with such rubbish.

My Opinion: This movie may not be what Joss Whedon had intended or will do on the TV show. But it definitively falls into the category of “guilty pleasure” and is a lot of fun if you’re willing to accept its cheesiness. And the dialogue is unmistakably Whedon. Also, Lothos used a Samurai Katana, that’s a plus in the book. 😀

And then there was the show. 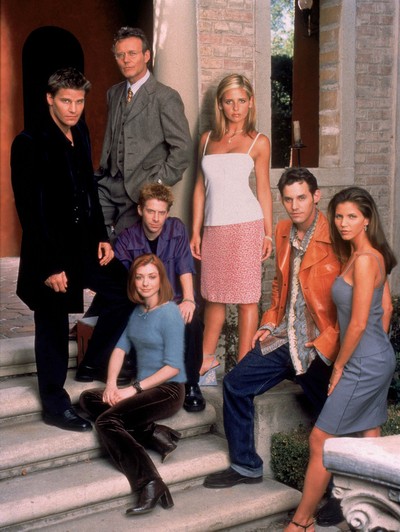