Nine years ago Catherine Chandler’s mother was killed in a botched robbery but Catherine herself was saved by a mysterious beast in the woods.

Now she is a successful police detective in New York. But it’s there that she meats the “beast” again. Vincent is a former soldier who took part in an experiment that re-wrote his DNA, making him faster and stronger but also more aggressive. The project was abandoned and Vincent believed to be dead. With the help of his friend he’s hiding from the world until Catherine steps into his life again.

I loved the original show with Linda Hamilton (Terminator) as Catherine and Ron Perlman (Hellboy) as the lion-y beast. The world Catherine was living in and the underground world Vincent lived in were completely different in both looks and feel. 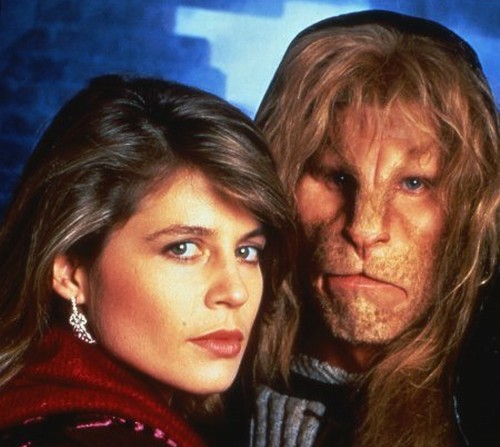 Today’s Vincent (Jay Ryan, Terra Nova) is merely a poor man’s Hulk who beasts out every now and then but except for a scar on his face is a standard TV show pretty face. And while I’m glad that for her that Kristin Kreuk (Smallville) still looks so young, it totally works against her when we’re supposed to take her seriously as a tough NYPD detective. 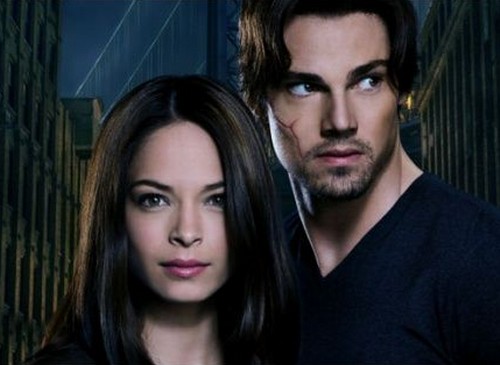 The supporting cast doesn’t fare much better, especially Catherine’s partner who comes off as annoying and Vincent’s friend who is ultra-paranoid – but at least he has a good reason for it.

There are hints towards a plot that Catherine’s mother’s death (who this time actually was asian while Lana Lang’s three parents where all white ;)) is somehow connected to the DNA experiment but neither the characters nor the red string plot doesn’t interest me much. And the case of the week is dealt with as an afterthought by the show anyway.

To sum it up: Great success in screwing a fantastic (pun intended) show from my youth up with some “pretty people do illogical stuff” remake.