And now for something completely different: While browsing Wikipedia I stumbled upon an info I wanted to share with those of you who have children or grandchildren of your own.

When I grew up one of my favourite stories was the one of the Zauberland (Magic Land) where a little girl from Kansas has adventures with a scarecrow, a metal man and a lion.

Sounds familiar? Of course it does. It’s The Wonderful Wizard of Oz.

In 1939 the russian author Alexander Volkov wrote what we movie fans would call a remake of that story called The Wizard of the Emerald City. There are a few story changes and the characters have different (albeit still english) names, but it’s essentially the same story.

I didn’t know that it was a remake when I grew up and I still don’t care.

What does it make different though is the fact that Volkov wrote 5 sequels where Ellie (i.e. Dorothy) returns to the Magic Land and has continued adventures.

Now why am I bringing that up? Because I discovered that these books have been released in english. They’re called “Tales of Magic Land” part 1 to 3, containing 2 of the original books each.

And I still think that it’s such a wonderful story that kids can still enjoy it today even though they might already know The Wonderful Wizard of Oz. 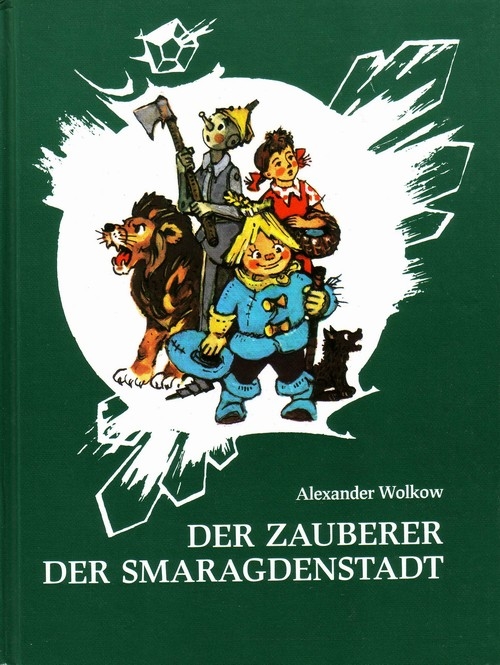