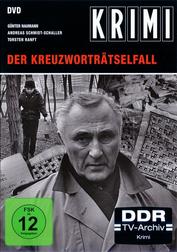 Synopsis: After a young boy disappeared on the way from home to a local theatre a huge search is started. Known homosexuals are brought in for questioning but the case goes cold (quite literally).

After quite heavy snow falls the body is found in a trunk beside train tracks. The only hint about the perpetrator is a filled-out crossword puzzle. A new crossword puzzle with similar words is put into the papers and a huge prize is offered to the winner. Also, every newspaper they can get their hold on is collected from the neighbourhood where the boy disappeared.

Then – in a pre-computer era – tens of thousands of crosswords are analyzed in the slim hope of catching the murderer.

My Opinion: Historical background: This script was modelled after a real case that happened in East Germany in 1981. Back in the days when there were two Germanys, in West Germany there was (and is to this day) a very successful crime show called Tatort (lit. “crime scene”). At some point the TV producers also wanted a show like this and thus Polizeiruf 110 (“for police, dial 110”) was born. Normally the cases are completely fictional but the real case behind this was rather extraordinary, so they made it into a script to honour the actual police officers who solved the case.

For me personally it was also something of a special because many scenes were filmed close to where I was living and for a small boy it’s quite cool to see something on TV and say “hey, that’s just around the corner”. As a child I’ve been in that very theatre many times that was used in the episode.

Looking at it from today’s point of view there are quite a few things you only notice with an adult’s eye. For example the behaviour towards homosexuals and that they were called in before it even was a murder case. The police knew who they were which nowadays only happens with actual sex offenders.

All in all it’s quite a bit of nostalgia watching it today, seeing all the old East German cars and phones and everything. 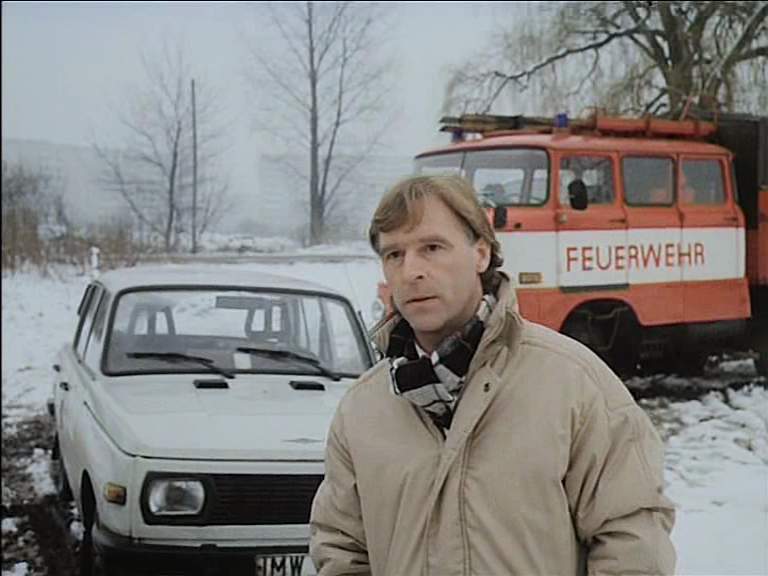 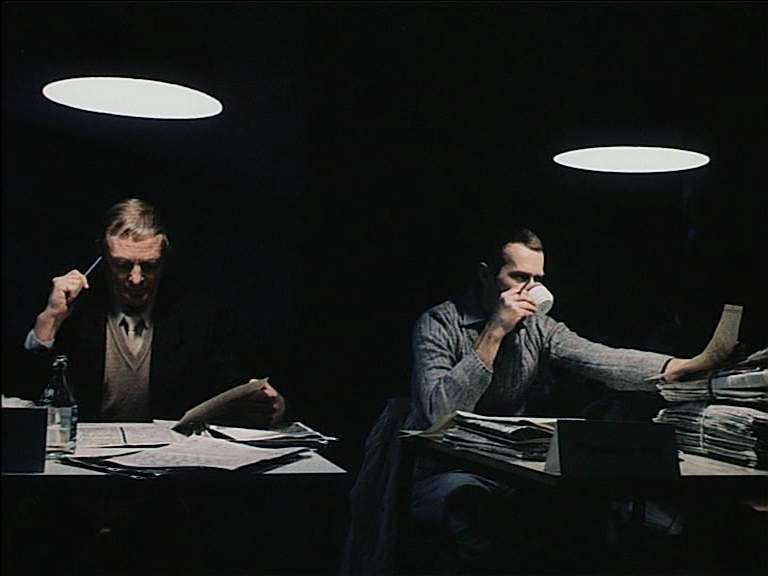